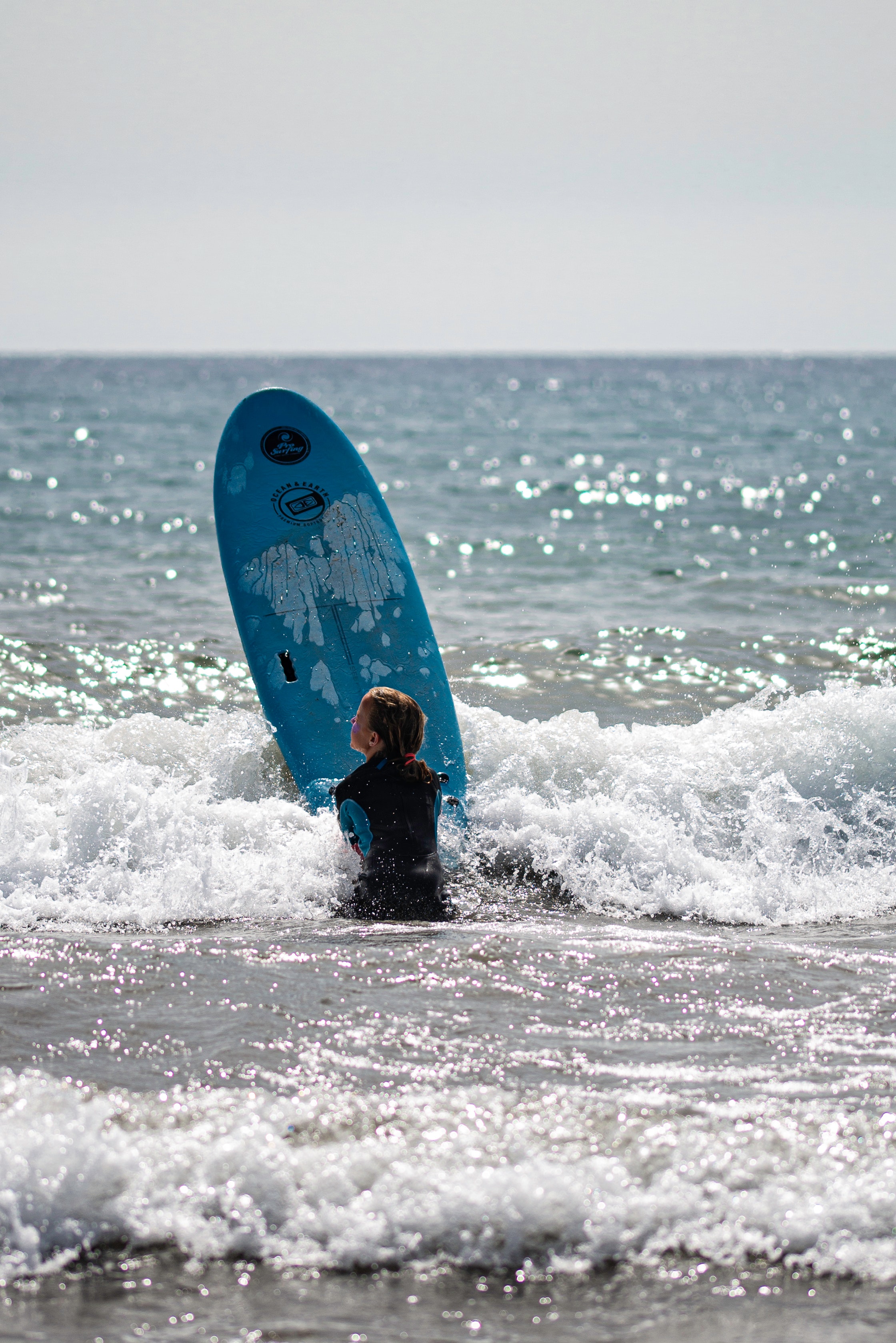 Let's explore each element with a little more depth.

Discovering the nature of self

So this is where every philosophical, existential discussion begins. Who am I? What am I doing here. Surely, something is happening. We sense it. We feel we are present in the world. Others declare this to be so. But who are we? And what are we?

Recent brain research tells us a dialog between two regions of the brain actually houses our sense of self. From a physiological and neurological viewpoint this is where "I am." That's fine, as far as it goes but being brain based, it doesn't go that far.

Any journey of self-directed discovery takes us far beyond any scientific definition and into the intimacy of being. Being here. Being like this,  changing and now being something else.

Being is one of the a priori words science generally frowns upon because it arises before our linguistic root to describe something immanent, something that pre-exists before any definition - an assumption required to even be able to make a definition,

Being is, in fact, the one defining things. Alas, from here on, it's all self-referential and circular thinking. Objective reality is being's favorite voodoo.

Here lies self. Go ahead and read the spectrum of discussion available on the topic. It is wordy. And useful. Colorful. Even insightful.

Then, simply stop. And reside here in being.

You could be anywhere, this will always work. What is it that is residing? What is perceiving? What is analyzing? Feeling?

What if you were not perceiving? Not analyzing? Not feeling? Would you still be?

That's done by millions of people throughout history. Many are highly trained to occupy such a state. Do they exist?

'To be" is the first predicate. Every other verb we use to describe existence depends upon the verb "to be." We have no language to describe our world without "to be."

Self is the the one that "is." We can slather any string of adjectives we wish over this verb, describe an endless variation of states but all of them are anchored on the scaffold of the self, "to be," "I am," "I was," "I will be."

It is a sovereign condition. No one grants it to you . When you show up here, you've got it and we have to kill you to remove it. So, relax, you "are" being.

That being said, we go crazy with the follow-on that you have "to be" something. That brings us to Bateson's Binary that the unit of survival "is an adaptive organism and its environment."  So if you "are," apparently, there "is" more...

Discovering the nature of the environment

The whole of the universe is some self-consuming something we just wonder at.

This objective distance is a relic of our rational evolution through the 19th century of Europe. Although it never stood that strongly within oriental cultures, it became an intellectual hammer on the western mind to impress us all with the overweening dominance of the rationality the left hemisphere of our brain generates. What it generated was an encyclopedic taxonomy of stuff that constitutes our specialized study of "the other."

That very rationality and the science it produced has now eroded itself into some cognitive mush, though the influence of that erosion is only slowly seeping into societal understanding.

In the 19th century we were absolutely hung up on the absoluteness of our knowledge of things which, of course made both our knowledge and the things it described absolute. But with the long, slow death of determinism by the ephemeral yet crushing blows of quantum physics, the whole edifice of an absolute environment has dissolved into a wavy, particalized, random mess of probabilities that ebb and flow seamlessly throughout each other.

At the quantum level of probabilistic charges, there is no place where we can determine where one thing stops and another begins. It is a wiggly sea of oscillation bouncing off itself in energetic symbiosis.

What once had been a stable world out there is now a steady osmosis of electrons and their fragmenty parts sloshing around between the observer and the observed. No one wants to say it but the wave front of creation, both self and its binary the environment are one, contiguous whole.

Wow. So much for identity!

How exactly can I be some discreet self if the environment I see as other is constantly jacking my electrons while it simultaneously injects its own? That's just virally incestuous! Where does self begin? Where does self end?

Recognize the interaction of the two

Perhaps some clarity can arise if we drop the whole drive for identity with all its handsome, political affectations and explore the transient interface of both self and the environment. That is Bateson's proposal.

Can we see ourselves as an integrated presence - self acting on the environment, environment acting on self. That's not unlike the circular causality of event-response-outcome we find ourselves constantly navigating.

Whenever we see anything, it is a dynamic flow of photons smashing against our optic nerve and being translated into electron flow in our brain to be modeled in some holographic wonder as vision. Along that pathway, there is no discreet moment of separation where one thing is this and the other is that. It is a steady flow of experiential transformation.

So too touch or any other sense. I've been told that whenever we shake hands with another we interpenetrate each other some 4 atoms deep. Seems so like burning old dinosaurs to drive the car. Where does one begin and the other end? Time itself seems to show only a passing interest in this differentiation.

Incrementally evolve proficiency in this interaction

"I am," "It is." We flow within each other. That describes something vastly different than the expectations of the 19th century.

That describes an ocean of creation in which everything influences everything else. This, seems to me, to demand a different behavior, an alert, aware behavior that observes the ever present flow and acts accordingly. Not unlike a surfer awaiting the next wave then paddling out to catch the crest and head for the curl which is a really big rush until it all subsides at the shore. And then, we do it again.

Moreover, this state of creative attention that balances observation with action is a steady poise, a moving dance of variation where the event of any one moment implies response that leads to the next but doesn't have to if something else flows through to change it. It's very live. Perhaps the surfer falls off her board and finds herself eyeball to eyeball with a giant squid and its posse of jet powered protein blobs who hypnotize her with their incredible sentient presence then, suddenly wrap her up in their tentacles and drag her to the briny depths of Davy Jones Locker. That's a change in this afternoon's plans.

Stability is shaking in this setting. We need to be Bruce Lee. Quiet. Open. Flowing. Moving when we see it to the exact position, at the right time then standing down to await the next wave and respond accordingly.

Develop a resilient capacity to experience and express your power

We have not been trained to think or act like this. Society even now implies a rigidity, an automation of standard practices that imply the output of consistency and orderliness that simply never really appears in greater nature.

And what if we individually became this masterful flow of being without identity, without imposed order. Someone who when they fell off the board, bonked the squid in its eye, climb back on the board and paddled home for an afternoon of margaritas with one hell of a story to tell and time to tell it.

What if we became like our binary partner, the open ended environment of the cosmos and showed up at work tomorrow wearing the same old  clothes, eating the same old lunch, doing the same old work but still arrive as someone wholly new inside: an integrate, cosmic whole, flowing. Forever more, flowing...?

Could we massage that into a raise?