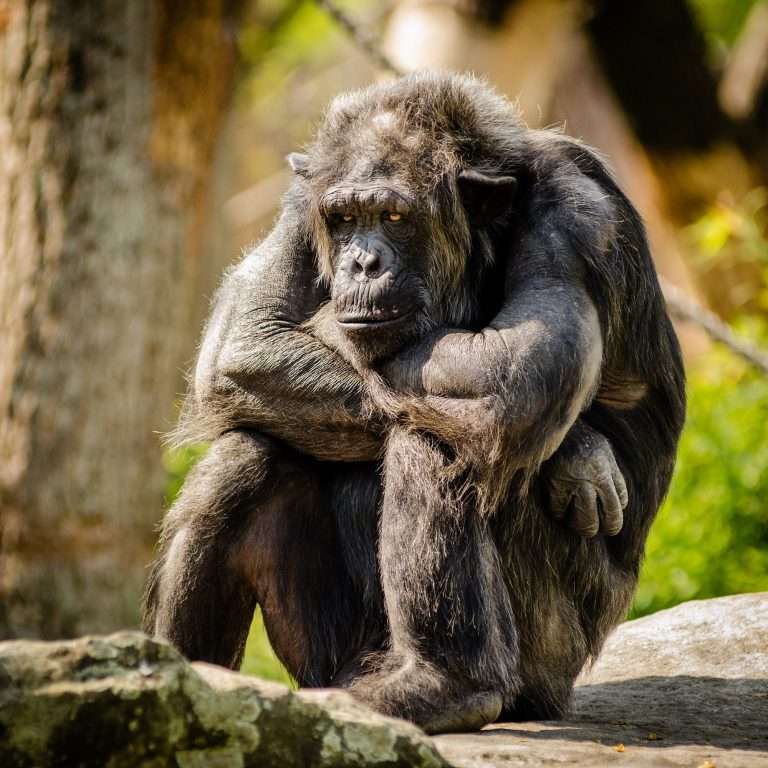 I am always amazed to see images of people climbing up a towering peak with only their bare hands.  Myself, I wear out at 12,000 ft. and dodder like an old man. But I am amazed to watch the prowess of every extreme thing humanity, or its riskier representative attempt.

Every time I watch extreme sport, I think, "This too is human." I never know if that statement ends in an exclamation or question mark.

I am amazed at what we do and we only seem to expand the scope of that.

These daunting, seemingly super-human feats simply astound us yet, they are accomplished by individuals who, in the beginning, could not do them.

Once upon a time, a skydiver flew unassisted from the edge of space only to open his shoot within 1500 ft. of the ground and land on his feet running, just the way he planned it. In the beginning, he could not do that.

It would take a trained, integrated team and thousands of hours of prep and practice to eventually achieve this incredible feat. One can only imagine the number of mistakes that littered that path of that remarkable achievement: intellectual mistakes, engineering mistakes, athletic mistakes, strategic mistakes, financial mistakes. When we attempt the truly daunting, mistakes pave the road to our success.

Step back for a moment, back before the attempt began, back to the moment when we first say something innocent like, "I wonder what it would feel like to...?" 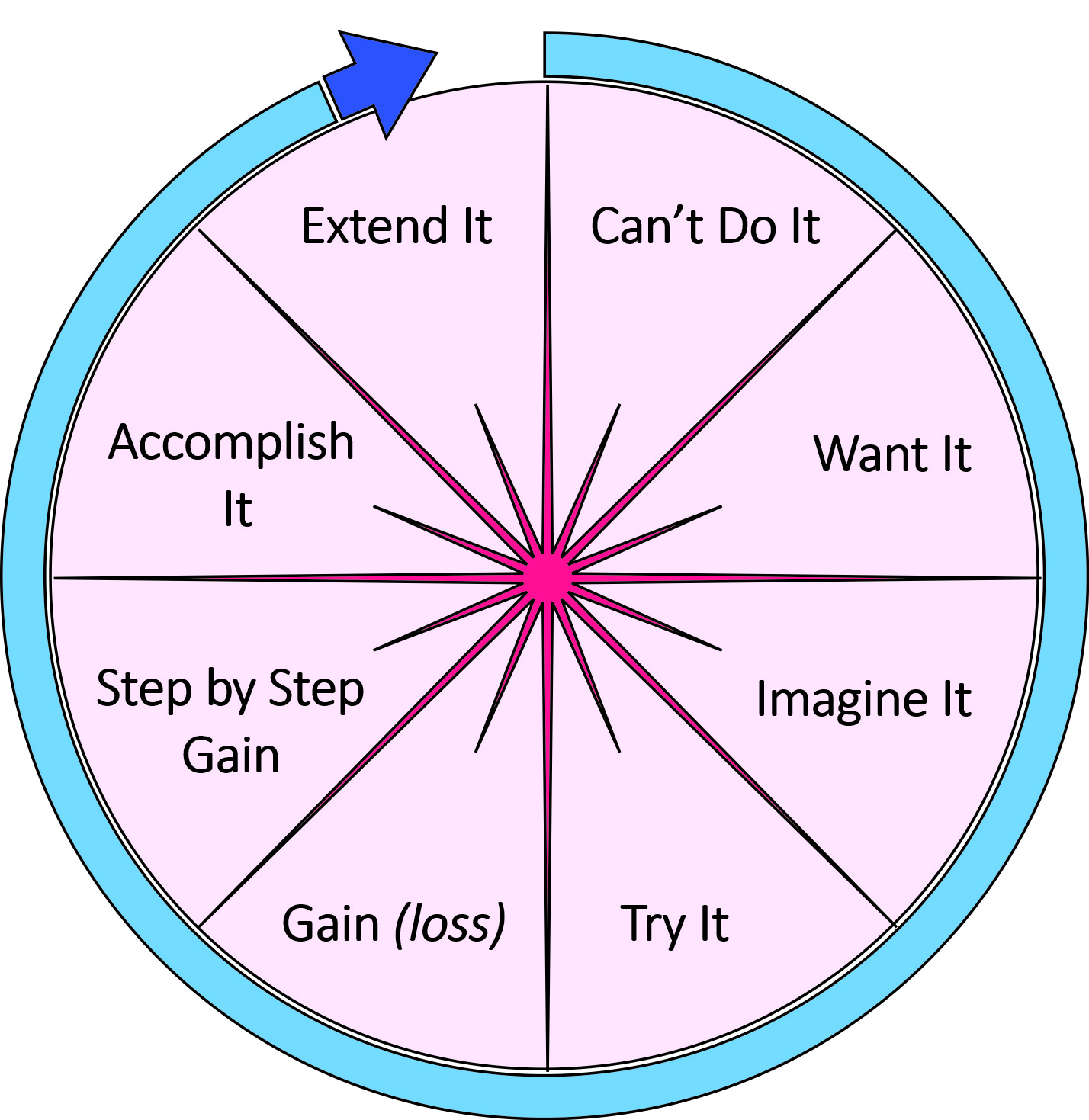 Then, our imagination kicks in. We imagine it. We make it so real inside our head we can almost feel it. We erect enough of a visionary scaffold around the idea that it actually becomes a thing in our mind. Now, we come back to it again and again. We think about how we could do it.

With each iteration of our mental and emotional explorations, something grows.

We do a little research, read some stuff. We ask some questions. We think about it some more and integrate the new things we've learned. Over time, the previously unimaginable feel a bit more real.

Then, if we dare mention it to someone who actually knows something about the topic, if we dare to talk to someone more knowledgeable than ourselves, we might get some honest feedback.

Perhaps they'll verify that we really are crazy to think this stuff up or maybe, they say something like, "Wow! You really do think outside of the box!" in a way that tells you you've maybe got an insight here - the outside chance that you're on the right track.

Read about the efforts of any successful entrepreneur. Their story will impress you with the drive and effort it takes to make the unimaginable come true. That is their stock and trade. You'll laugh at how their tale unfolds but, as you do, you'll recognize it was as scary as could be at the time. They just pushed through against the odds until the odds eventually fell in their favor.

The feat before us doesn't have to be as daunting as skydiving from the edge of space. It can be as simple as a spreadsheet we have to build or a presentation we have to make at a meeting. It could be walking up and introducing ourselves to someone or simply saying no when its in our best interest.

Things that seem daunting to us are held captive by our analytical process and its secret lover our fight-or-flight response. These two will always conspire to tell us how unreasonable our attraction to the unknown is but they are both wimps by nature. One is always ready to fight or flee, the other demands confident answers, evidenced-based proof. However,

mystery is the baseline of nature.

That always irritate reason and fear because mystery is unknown, open, surprising, wondrous - terrifying. Mystery cannot be defined ahead of time.

But having survived that, I now see the challenges before me as inevitable success, no matter how improbable and daunting they might be. I have no evidence this is true, I've just survived so much daunting challenge, I believe my prowess and tenacity will see me through.

My willingness to keep asking questions of the right people, my capacity to let go and pick it up again after a respite and my sheer doggedness will, in time, make things happen. It may not be exactly what I wanted to happen but it will typically be for the best.

Since I typically need it to happen, I will make it happen.

When the path before you seems impossibly challenging, break it into chunks. Digest them one step at a time.

Don't clog yourself up with all the answers because, really, you don't have them.

Look for the unexpected wonder.

Answers are only options. Keep your questions fluid, open and on point. You'll discover moves and solutions you never knew existed.

Adaptation is options. Find them.

Play them as you need.

Nature has a tendency to reward the ambitious.

If you can keep your motion fluid and responsive, you'll make the right decisions but, remember, every decision will always be go/no-go. Every moment can re-define our adaptive demands. That's an axiom of adaptation. Behave correctly at that moment.

To become as big as you can be, move through the improbable opportunity of your life. Daunting is merely a perspective. One idea among many.

Find the path of least resistance that leads, inevitably, to the probable. That is living the path of self mastery.

You are always a work in progress...