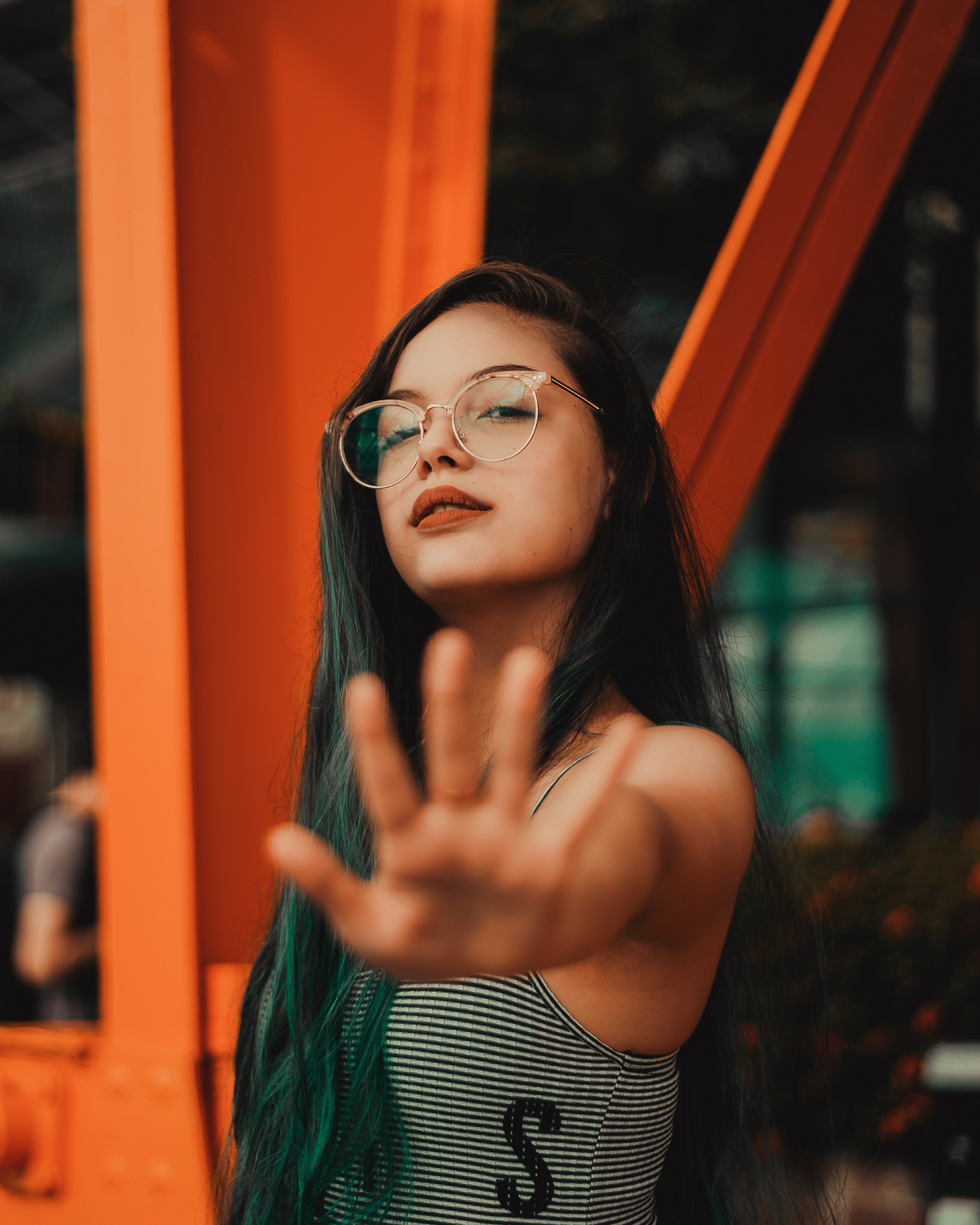 I mean stop, already. Everything is telling you to stop. If you force it, you can break it.

Doing things under our own steam is exhilarating. Self-direction often feel like self mastery. We grow confident in our ability to get things done. As a matter of course, we make great progress, move forward, see the light at the end of the tunnel. Get a hint of that sweet smell of success.

In a very big world, not all of it is in-line with our interests. It can even be opposed to our best interests. When we hit an impediment. Stop. Pull back. Take a deep breath.

One of the essential challenges we face as a creator in this universe of becoming is that everything else is becoming something too!

We're not that special and, if we're unclear on that point, life is prepared to educate us. Anything we may try to accomplish can easily be at cross purposes with another.

Even if we're not opposed by someone else, big waves of creative force come through that simply overpower us. Don't stand in front of an oncoming train. You're not that big.

What Do We Do When We Are Stalled?

So what to do when we're stalled in our efforts? Often enough, only some element of our creation is blocked. We can typically make progress on other points, move forward on another front. If we're involved in any creation at scale, there is always plenty that needs to be accomplished. Go do something else. In time, an opening will appear to continue where we left off.

In the early days of my design practice I gained a reputation for making the non-linear thing. If it had curves or angles, Farrell North was the guy to call. It was a very heady reputation to maintain.

Although that pimped my ego way beyond its limits, I had to deal with that public impression I cultivated, which meant I had to deal with the complexity I'd designed and get it done. As a producing craftsman I'd regularly complain about the idiot designer in me who thought this beauty up but had no idea how to pull it off.

When faced with this typical dilemma, I would simply step back from the impossible issue confronting me and go about my business doing other elements I could manage - do the simpler things.

There were always plenty of them. As I did, I'd take my mind off the problems, only occasionally musing on how I might work them out, essentially ignoring them until I could ignore them no longer.

Occasionally, I'd have some breakthrough but, often as not, I would accomplish the simpler tasks and still be clueless as to how to make the impossible, critical, and most exciting part of the design. Inevitably, I would get the chance to move forward and would apply myself to the problem.

Somehow, (because it had to) things would work out.

It would never be some magical solution. Usually it had costs commensurate with the difficulty: more time, sweat and head scratching, study, experiment, failed attempts. It was often a daunting learning curve.

In the end, I would succeed. I had to. Someone was waiting for me to deliver the project I promised them.

Being Able To Stop Is Part Of The Flow

We can't push the river. Love the truth of these sayings. All of existence has is flowing complexity that is simply beyond us. There are bigger things happening that our little plans. Even other people's s little plans can be bigger than ours in the grand scheme of things.

But we are all part of that flow. We can be attuned to that flow.

So, when life says stop, stop.

Come back when it says go.

The Chinese tell us to be like water flowing through a ravine. It pours through narrows quickly, it crashes over impossible boulders, flows under others. It eddy's in shallow little pools. It evaporates in heat. It condenses in the cold. The life of water is always flowing as it needs to flow in response to its environment. It does that always and everywhere. It is what it needs to be at any moment.

Be what you need to be in any moment as you adapt to the demands of your environment. Don't be just what you want to be. Be what you are in the flowing wholeness of existence. If you relax and pay attention to that, it will always become self-evident. Then, right smack in the midst of all the complex stuff you have to juggle, flow...stop, flow...stop, flow...

If you find this useful, there's more ideas like this to be explored here at [email protected]. Take some time, log in and read around.

If this brief exercise opened something for you, use your email address to log into comments on this page page. and tell us about your experience. You'll be able to read what others have discovered doing this. I think you'll be amazed at what we share when we join a common exercise like this one. The results can be remarkable.