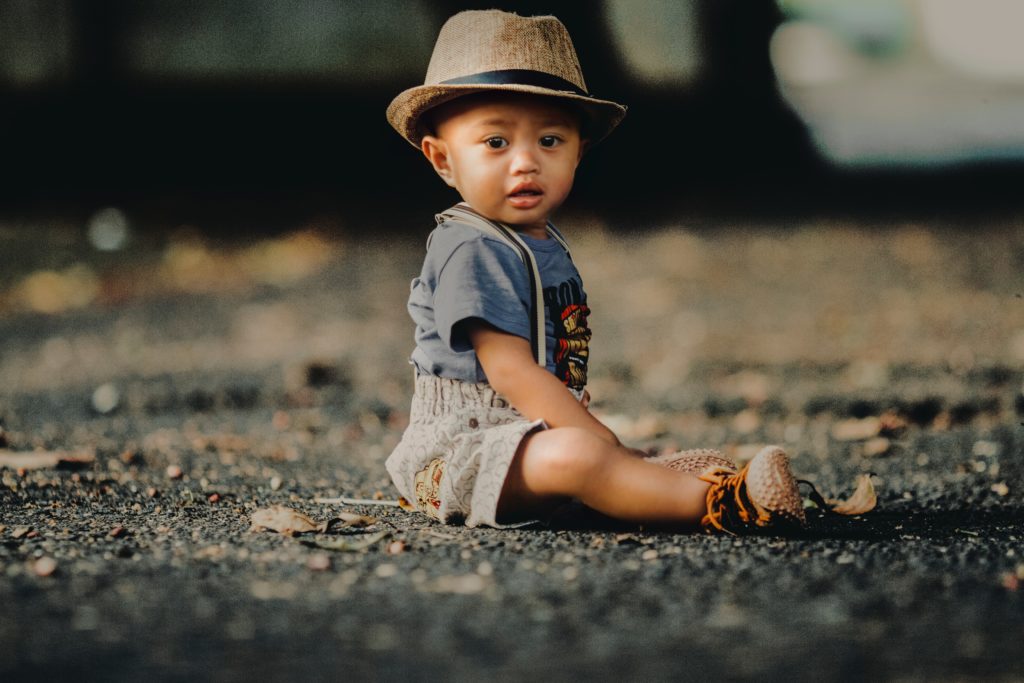 It's five thirty in the morning on Christmas day. A coyote howls beneath the window, lonely, calling to her pack. No one answers. On her own, for now. Comfort must be in short supply. So she goes on into the remnant of the night. Morning will be soon upon us.

My mind turns towards beginning, nativities, myths of openings to everything that is to come.

We always look to beginnings as if they hold some clue about what's about to happen. Sounds reasonable enough. Yet beginnings are always mired in something that came before. Was that the beginning?

It is a tough point to locate, this beginning. Even if we could shoot some dart into it and tag it, it would just flow on to something else, lost in the midst of other goings on, other beginnings all awash in the flow of our existence.

Still, we want one. We want to know that we are starting. That on GO we go and can count from there.

think of something you wanted to bring into existence

the beginning of some project. It could be anything.

Now, think back to how it all began. When did it begin? Did it begin when you took the first real action? Made a call? Picked up a piece of material you needed? Wrote the first line of code?

Or, did it begin earlier than that? When you first began to form the idea? When you could see how it could work, how the pieces might fit together to make this happen?

Or, was it earlier stil, when something sparked your imagination? Something in the midst of something else that suddenly surprised your thoughts and popped in as insight - a hunch of something that could actual be? And then, how would you make that happen?

You see the fuzziness? Beginnings are something we scoop out of the rolling flow of existence. Once we have that ephemeral start in hand, we can make a stand and say, "from here I turn towards..." and we are off.

For all that comes before, creator, I have no idea if there is anything at all that's present in the beginning.

It is all so iffy, so nebulous - what we call visualization - the ability to see it our mind. Just a vision of what could be.

This synaptic dance can become more concrete if we move forward with imagination into early action - study the thing, make some notes, sketch it out. Then, think about what those notes say, look at the sketch, erase some lines, sketch some more. Sleep on it.

The act of creation takes the fire of inspiration, visualizes some existence then fantasizes how it would come about. It is the very soul of becoming. This is the autopoetic heart of being. It's very satisfying to give birth to something. As the idea matures in our mind, what was once such a ghost gains form. It becomes comprehensible.

It doesn't exist yet. We might even say its still in the beginning but we can understand it now. We feel like we know something about the thing, that are imagination of it has defined it a bit and, if we can continue now, there is something here to work with, something we can build on. It could grow if we just continued to give it life.

We feel what we create, creator.

In the beginning it is all feeling. There is no form, no shape of things to come.
It is just feeling. It has no more probability to exist than any other feeling. Until we give it life, it is just another thought in an endless stream of thoughts within a sea of other's thoughts in a world that always thinks about itself becoming something.

But, that's where it begins.

It is a feeling we channel through our imagination into our effort into our will and out through the resistance of existence to even give a thing just a chance to make a stand in the endless flow of becoming - something wanting to become, hoping to be, dreaming of the day that it will be that thing.

The beginning is a dream approaching its nativity, a dream that it will become native in this world.

You, creator are doing that, giving birth to the native - dreaming something up that does not exist, then bringing it into existence.

Yes, you will have to make some arrangements for that to happen. It will cost you something. There will be a learning curve.

You'll make mistakes. You'll fix most of them. Some you will find acceptable, even helpful.

If you keep creating it, it will become more substantial, more real, more concrete. You can embellish it, make it more artful - draw out its soul so that that feeling you had in the beginning is communicated to others through the form you have created.

That can happen. Others have done that. You can too.

It is a work in progress, creator. It is changing.

You are a work in progress. You are changing also. As you create, you change the thing, it changes you, all in the act of creation.

As you do this, you may be fortunate enough to become lost in the act of your creation, lost in the deep zone of becoming. If that happens, you will feel the auto-poetry of creation.

There you can fall in love.

No matter how long that takes, you will always be in the beginning - just getting started in the next effort of your love, reaching for the fire of inspiration and endeavoring to capture it in what you express.

That's a good start. You can work with that, creator.

In the middle of everything that's taking place right now, you are in the beginning...