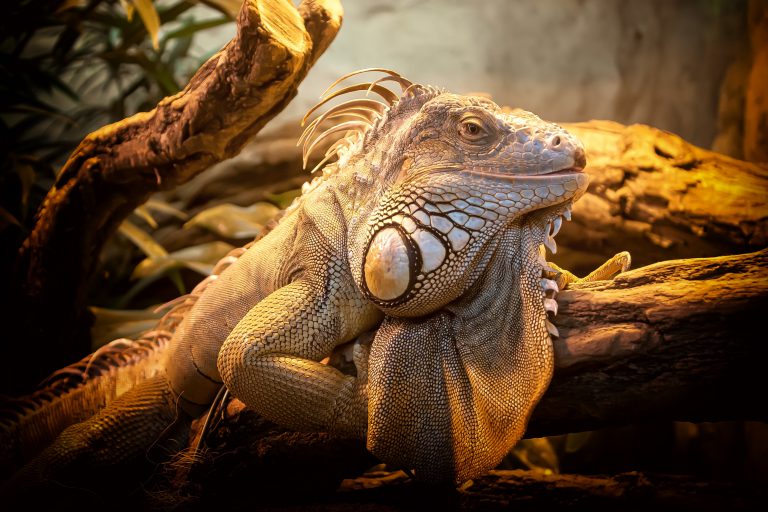 I have no idea what this dragon had in mind with that jaw line or that swell beaded purse below its mouth but I have to figure someone on the gender spectrum must find this very sexy. Myself, love that haircut. It just goes to show...

It's inevitable. You put effort into it, improvement comes out the other end.

It won't happen all at once, even if you think it should. It happens in it's own time, which, if you're impatient, is a tough taste to swallow. Many things often must come together for your success to emerge. It come soon. It may take forever. Some events seem to never arrive.

Being there at the right time is essential. Too early is as bad as too late, so, be on time.

Be there to do what you have to do. No more, no less. Meet the resistance of what you face. Press through with your eyes open to any little breakthrough that might appear. Don't move until you see it. When you see it, do it.

That paying attention is what snags secrets out of the passing state, like writing down an inspiration so you don't forget it, because it will be gone if you don't and you'll move on to the next important thing. Once it's captured, you can act on it later.

Being spontaneous means being present to do what has to be done as it has to be done. Find a musician. Ask them how to jam. You just arrive and play from wherever you are and ride the whole way through the line until it reaches its natural conclusion.

You are in charge of direction.

You are the pilot that drives your attention to either this or that or maybe both at the same time or just forget about it and let it slide which could work or could be the entrance to a disaster. You have to be there, be in it, be part of it to know what needs to be done. Much of your direction is simply to guide you to the right place in the right moment.

Pay attention to what's before you. Appreciate how it works, what's transpiring, where it's going, what might happen...then,

Act appropriately. Learn to be in tune with the unknown. It always sings within you. Discover the means to listen for its song. In the gut, a hunch, an intuition, that certain feeling - act on it without question. It is the sign of now unfolding and revealing where you are in the mix of everything.

When you have that clarity, internal navigation becomes flawless. So you can act appropriately. No more, No less.

Masterful self-direction leads to spot on connection with the work at hand and the excellence you can coax to emerge.